What Is Gottman’s Four Horsemen theory? 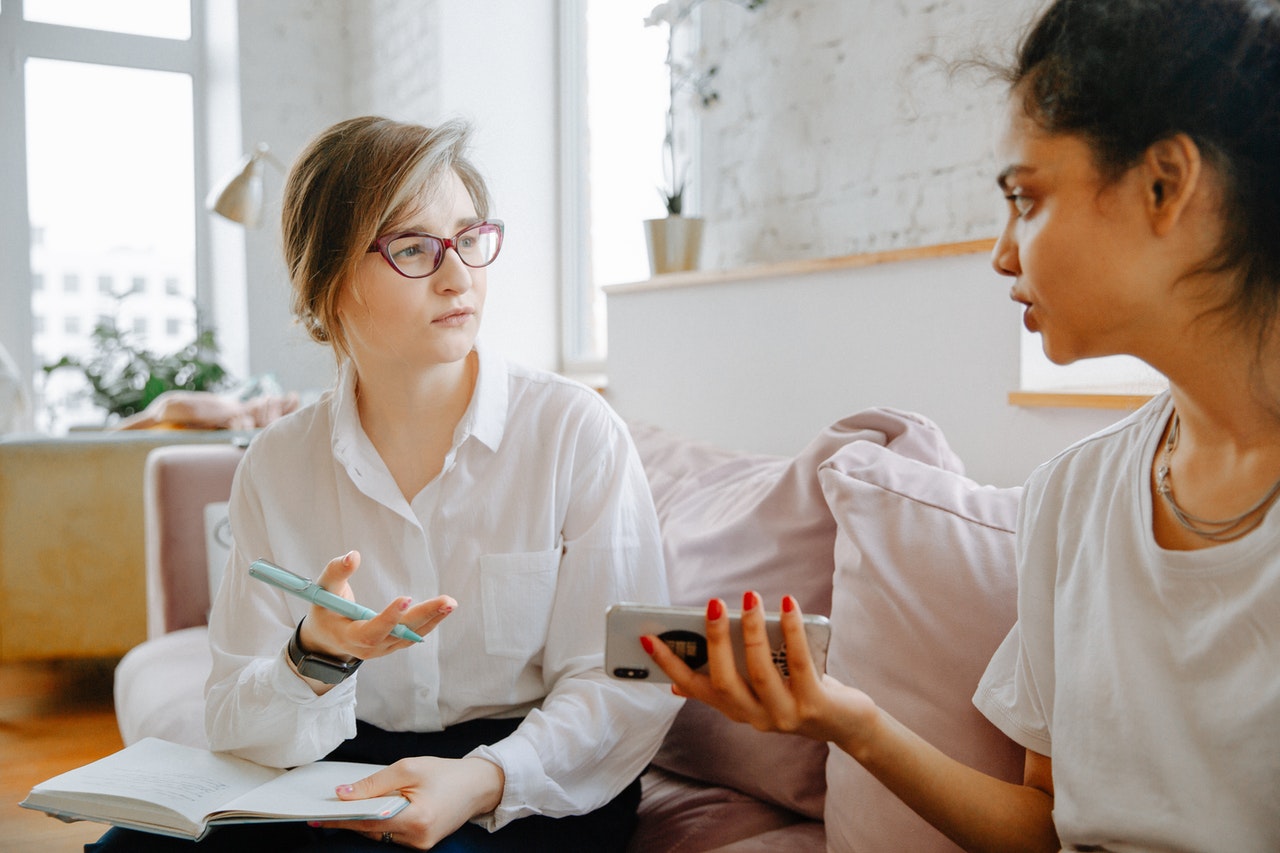 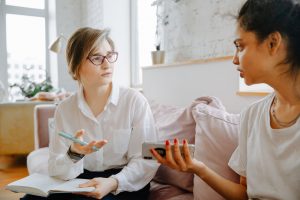 What is Gottman’s Four Horsemen theory?

This discussion of Gottman’s Four Horsemen should help you identify points of weakness that may exist in your relationship and to offer positive remedies that you and your partner can use to strengthen your relationship in the process.

Whether you are content or concerned about the health of your relationship, or whether your relationship is a month or a few decades old, knowing these four styles of negative communication can help you to recognize them in your own relationship if they come up and subsequently work to eliminate them.

Horseman One: Criticism
Criticism here refers to the attack on another person’s core character as opposed to a complaint which refers to a discussion about how one person’s actions affect the way you feel. In short, the line between a constructive healthy conversation and an offensive criticism is crossed when the remark aims to argue against a person’s character.

Here is an example of how a point of disagreement can go one of two ways:

How you could rephrase it: “I feel forgotten and unappreciated when you don’t communicate with
me. I get worried that something may have happened. It would really help my peace of mind if you text me back when I reach out to you. I know you may be busy but I would appreciate even a short response!”

Notice the difference between the two options.

The first emphasizes putting blame on your partner. By using “you” statements, the format of this sentence establishes your partner as the main subject who fails to make you feel appreciated. By establishing that it is your partner who has failed, the purpose of this statement is no longer to facilitate a better understanding of each other. It seems as though the statement was said for the purpose of placing blame, which is dangerous for a relationship.

The second emphasizes your feelings of “forgotten”, “unappreciated”, and “worry” due to your partner’s actions. By using “I” statements, the sentence establishes “I” as the main subject of the sentence who feels harmed. By emphasizing how you feel, your partner is better able to understand your emotions and perceptions and is more likely to tend to your emotions.

What you emphasize matters. If it seems that you are trying to assign blame to your partner, then it may cause your partner’s defensive reflexes to shoot up. When they are in a defensive mode, they are less likely to try to empathize with you and tend to your emotions. Allow them the opportunity to right their wrongs and understand your emotions.

Contempt can be understood as criticism with the intent to harm or offend. While criticism is a problem in that it places blame and attacks character rather than expressing feelings, it often is done without the intent to hurt one another.

When we initially start a relationship with another person, we would never think to intentionally attack their character. Therefore, it is safe to say that contempt is fueled over time by unresolved criticisms of your partner and his/her actions that, when left unattended, are internalized. Contempt can be seen as criticism hyperinflated. It is no longer an attempt to communicate personal differences with a solution focused deference. It is an attack on your partner’s moral character emanating from a false sense of perceived superiority.

Contempt is regarded as one of the most significant predictors of divorce. From an outsider’s perspective, it can easily be recognized in a relationship. But when we are in the heat of it, it can be hard for us to recognize it. Take a step back, take a deep breath. Be strong and resilient. Recognize when contempt takes over. Eliminate your contempt. Release yourself from the chains that you hold yourself in.

By labelling it a reaction, I emphasize that defensiveness may be partly reflexive and unintentional. When we feel as though our role in our relationship is being threatened, we may automatically retreat emotionally in order to avoid emotional hurt.

When we do so, defensiveness often manifests itself in one of two types of responses:

These responses reflect how when we feel unfairly judged or accused of something we do not want to take accountability for, we may subconsciously play the victim card in order to diminish our sense of responsibility.

When we play the victim card, we tell our partner that their thoughts and perceptions are invalidated. It also flashes a warning sign that our unwillingness to accept responsibility may spell danger for the future of our relationship.

How to recognize your own defensiveness and reroute your reflexes

It is actually natural and sort of reflexive for some to avoid taking responsibility wherever possible.

However, being able to spiritually and emotionally coexist with another person requires us to

Taking into account our partner’s perspective when they bring up an issue allows us to see that their remarks may be simply a matter of communication rather than intentional offense. Blame is put aside for both parties and the only thing left on the table is solving our issues.

Horseman 4: Stonewalling
Stonewalling is often a response to contempt, an intentional attack on the core of someone’s character. It often involves us putting up a wall between us and our partner when we feel overwhelmed and attacked.

It can simply be a part of our personality and how we respond to contempt. But more often, it comes as a gradual escalation of defensiveness into stonewalling.

We often start as feeling defensive in response to our partner’s criticisms as our attempt to fight back a perceived character attack. But eventually, our character and emotional stamina may weaken. We remain stagnant in our unwillingness to acknowledge our partner’s perceptions and begin to see our partner as a threat to our emotional security.

We shut down and stop responding to our partner, effectively killing any possibility of communication and reconciliation.

The Horsemen like to recruit one another. Learn to recognize the first if they appear.

How Can I Apply These Principles to Better My Relationship?

I have no idea the specific issues that you may face with your partner, but what relationship research and Gottman’s Four Horsemen suggests is that in 90% of marital problems, it is not the issue itself that drives a wedge through the relationship, it is the way that we respond to these issues that has the potential to harm our relationship.

When I get into an altercation with my partner about communication issues, for example, it is not her feelings that may damage our relationship, it is the way that I choose to react to her bringing up the issue that may invoke the Horsemen.

As we know, that is much easier said than done. The way that the Horsemen interact is that when one is invoked (usually starting with criticism without the intent to harm), it may invoke the other partner to invoke another Horseman, for example Defensiveness or returned criticism. Relationships are complicated. As obvious as that statement may be, we all face potholes in our relationship that seem too deep and too complicated for us to dig ourselves out of. Let us help. We at Deep Connections Counseling are trained in marriage therapy and relationship counseling to dig you out of that pothole by facilitating productive communication and pinpointing the issues
at hand.

Talk with one of our many relationship experts to learn more about how we can help you! If you live in North Carolina or Virginia, schedule an appointment now by calling (757) 704-5558. 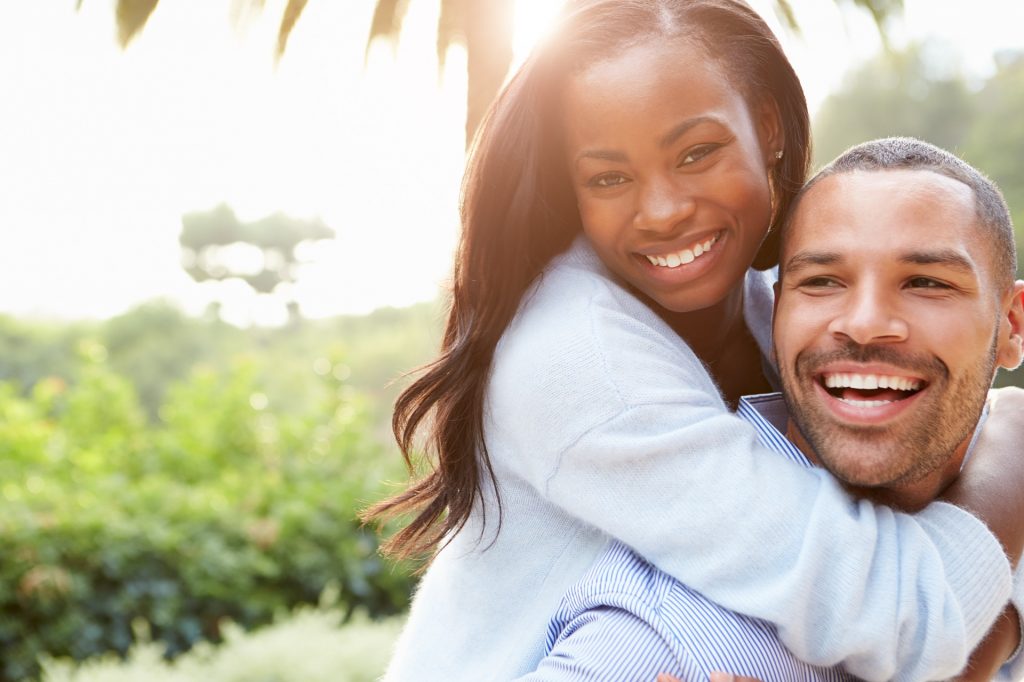 9 Secrets to a Successful Relationship 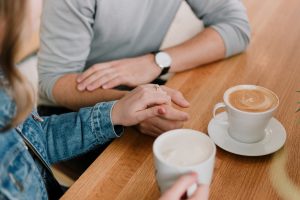 Each of us have a different attachment style. These styles of attachment were formed early in our childhood and can affect our relationships as adults. 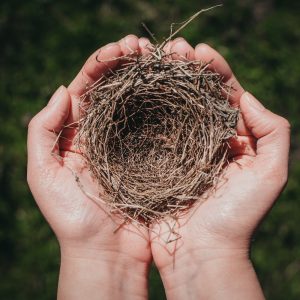 “The days are long and the years are short”. If you’re in a season that seems to be lasting just a little too long, this 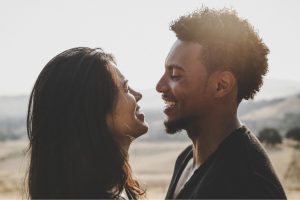 Globalization affects each of us. Whether you’ve recently moved to a new country, you’re sharing a dorm at college with an international student or you’re 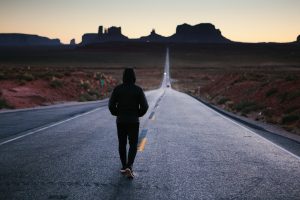 The Stages of Culture Shock

These types of emotions are common for those who pick up their lives and move to a new country. Excitement and wonder can easily turn 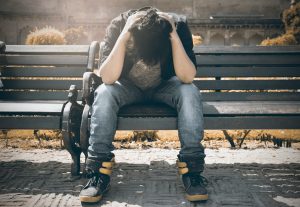 Going Back to School with Social Anxiety

“Everyone is looking at me.”  “No noone likes me.”  “I won’t make friends.” “What if I pick the wrong seat?” Social anxiety is a mental 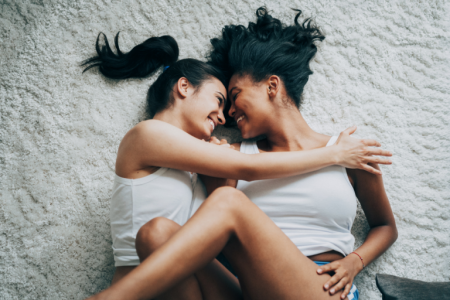 We Find the Therapist Who Works for You